This spring Paul Chilton grafted two new varieties onto a single variety to make a family tree. Here he gives a master class as he demonstrates Tip Grafting and Spur Grafting.

The host variety is a Grenadier, an early cooking apple, greatly admired for cooking into a flavoursome fluff. The other two varieties are Wagner and Ashmead Kernel. The tree is temporarily planted in the churchyard. 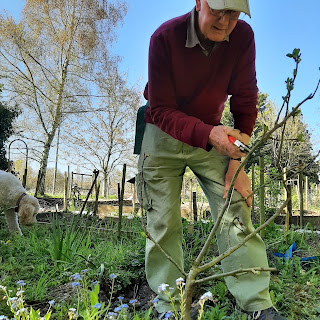 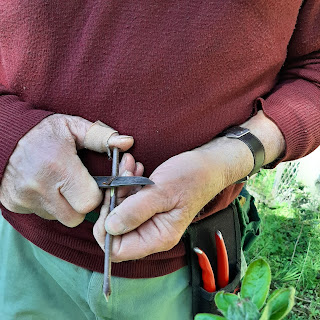 Preparing the scion for method one 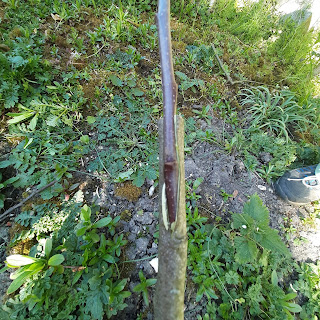 The join between the scion and the rootstock in method one 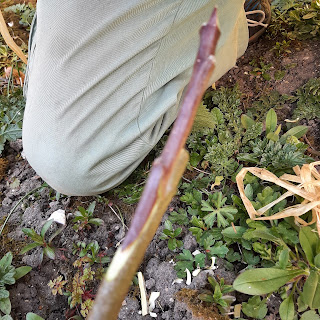 The join between the scion and rootstock in method two 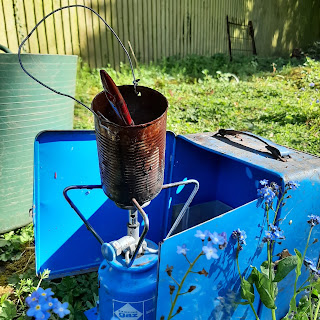 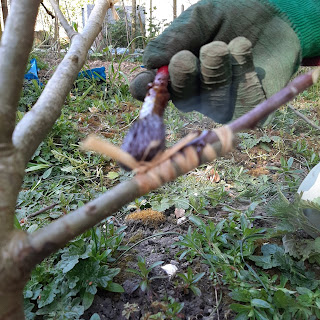 Sealing the join on method two 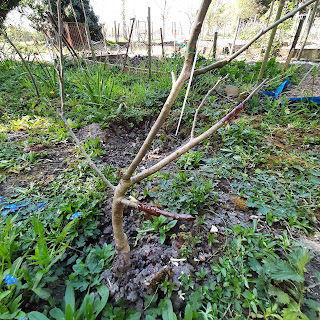 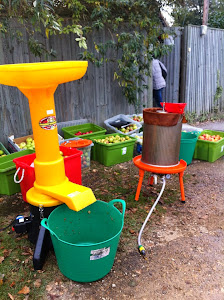 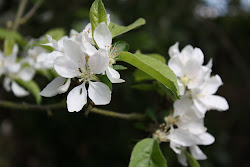 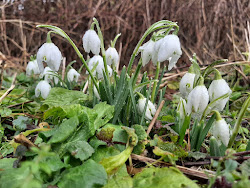 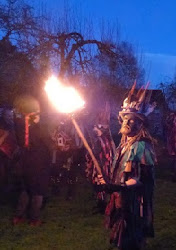